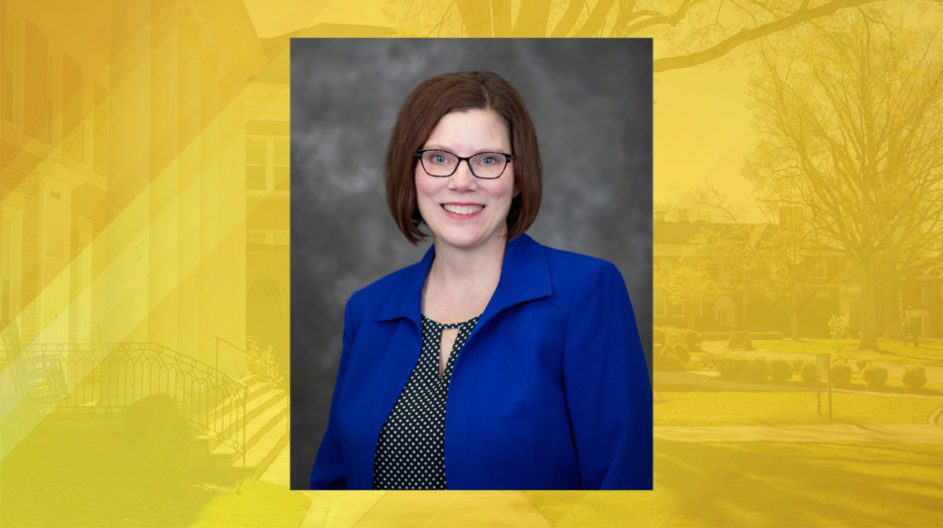 Pfeiffer University is excited to announce that Jo Ellen Newsome has been named Vice President of Advancement.

Newsome has served Pfeiffer University as the Executive Director of Advancement since her return in 2017 and is a two-time graduate from Pfeiffer, with degrees in English and Nursing. Before serving as the Executive Director, Newsome held various roles in Advancement at Pfeiffer over a 17-year period, responsible for planned giving, grant writing, alumni relations, annual fund and major gift solicitation, and donor stewardship.

“The Office of Advancement is a small but mighty team! I look forward to building on our recent success alongside this great group of talented individuals,” said Newsome.

Over the past three fiscal years, Pfeiffer University has experienced a significant increase in support, breaking long-standing fundraising records. In addition, campaigns supporting the Center for Health Sciences, improving athletic-related fundraising, and creating “The Falcon Connection” and “Forever Falcons,” two e-newsletters, have strengthened Pfeiffer’s connections with alumni and the larger Pfeiffer community. In 2021, the University formally launched the Devoted & True giving society, helping build the University’s annual fund pipeline and, to date, representing nearly $600k in total new gifts and pledges. This initiative, along with other efforts implemented by Newsome and her teammates, has also improved the number of alumni who give back to Pfeiffer.

“The financial health of the institution has undoubtedly improved in recent years. While this is attributable to several factors, fundraising has played a critical role,” said Pfeiffer President Scott Bullard. “Jo Ellen’s background in health care, and specifically nursing, has aided us tremendously in strategic discussions internally and with supporters of the university. Of course, in a classic example of the value of a liberal arts education, her English degree from Pfeiffer clearly resulted in Jo Ellen being one of our strongest communicators – whether she is on the phone with an alumnus or authoring a proposal sent to a large foundation. It is a privilege to work with Jo Ellen and her staff as we move Pfeiffer forward.”

Before her return to Pfeiffer, Newsome served Rowan Regional Medical Center as a nurse from 2013 to 2017.

“Pfeiffer’s plan to open the Center for Health Sciences in Albemarle significantly influenced my decision to return. My role in helping to advance our work at the Center for Health Sciences allows me to bring together two very different career paths in a way that, I believe, will make an important difference in the health of my community and my region,” said Newsome.

Newsome resides in New London, NC, with her husband Britt and two children, Jonathan and Catherine.