For the Love of the Game | Pfeiffer
Skip to main content 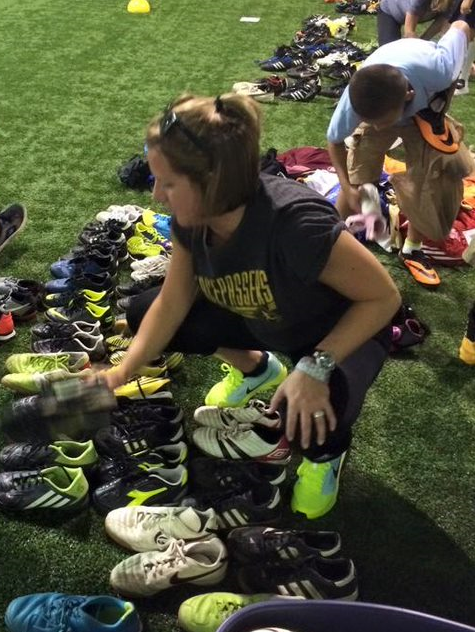 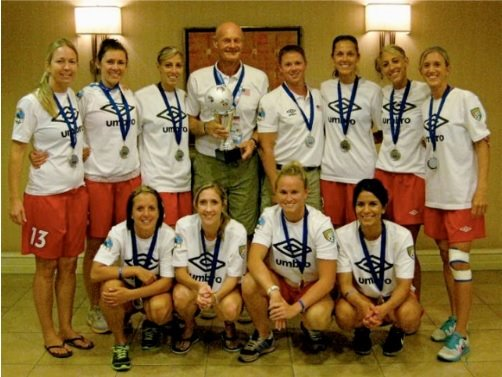 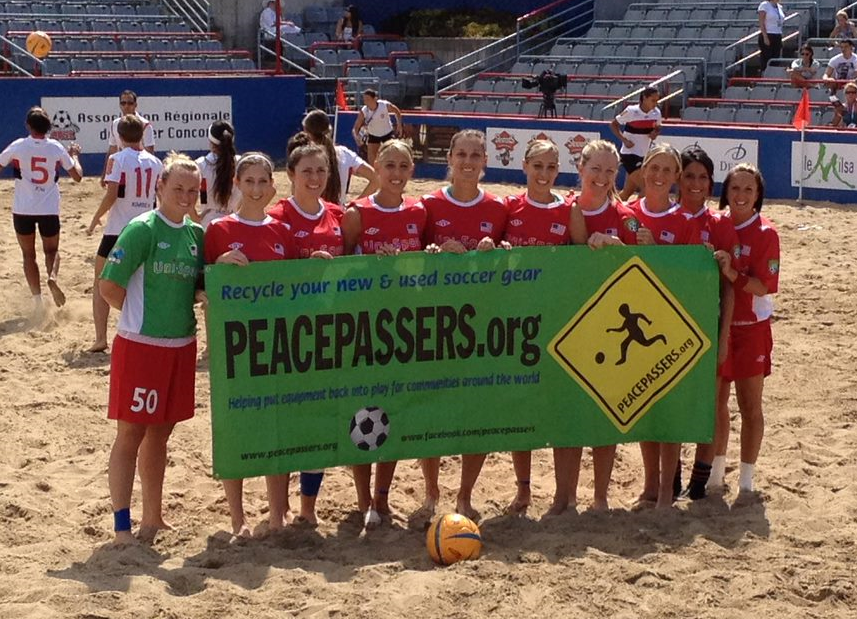 His Field, Our Dreams

Business Symposium May Zoom into the Future